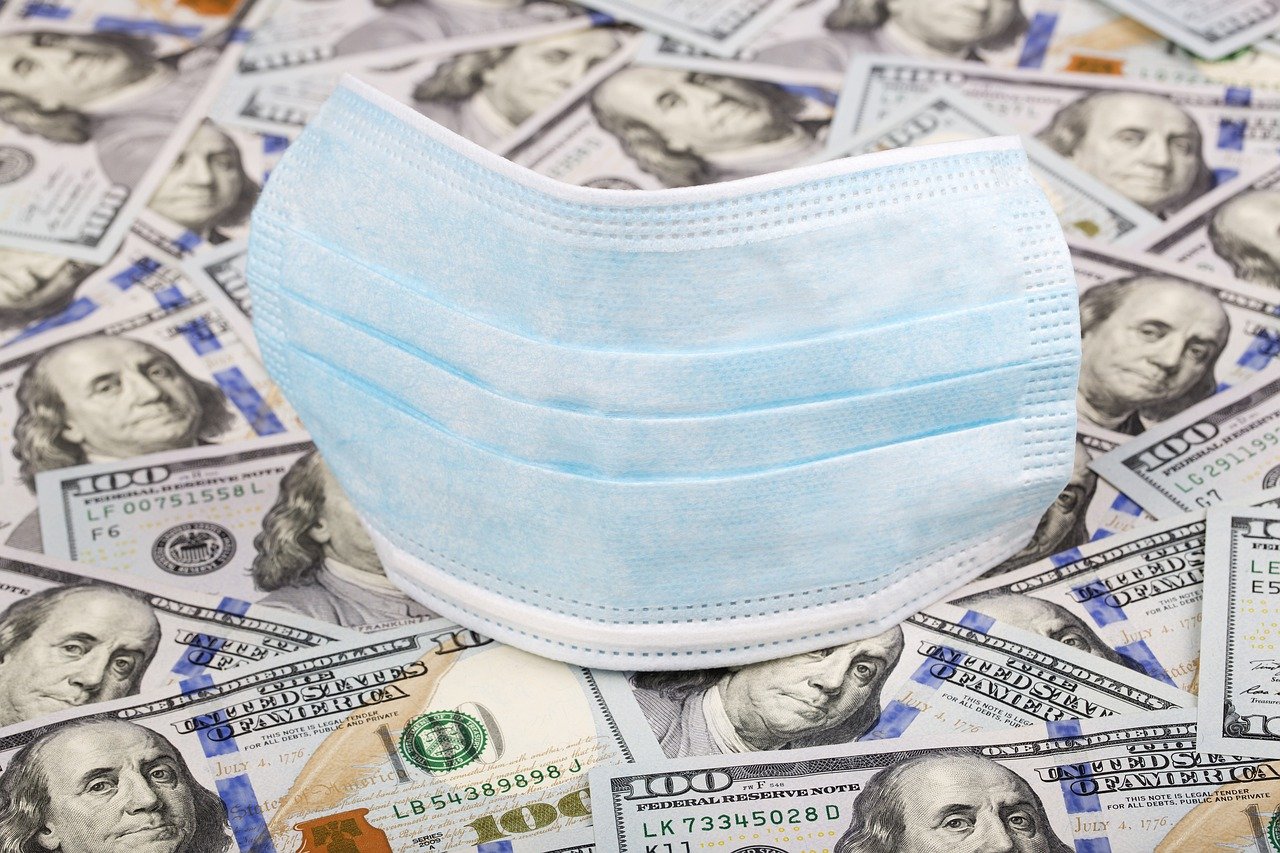 Congressional leaders have agreed on a new COVID-19 relief package. The Senate and House are planning to pass the measure later today. President Trump is then expected to sign the legislation as part of an overall spending plan to keep the federal government running into the new year.

The relief package does not include:

Why Become A Member?

Chamber membership has many advantages, from networking and educational opportunities to promotional efforts and a wide variety of additional services.
Become A Member